I have made a modification to my radio so it will transmit all over the place.
I needed the change to be able to transmit just under the 4m band on 69.900 MHz.
This is the input frequency of a repeater.

The trick is to remove a diode inside the radio.

Here I have removed the bottom part of the radio 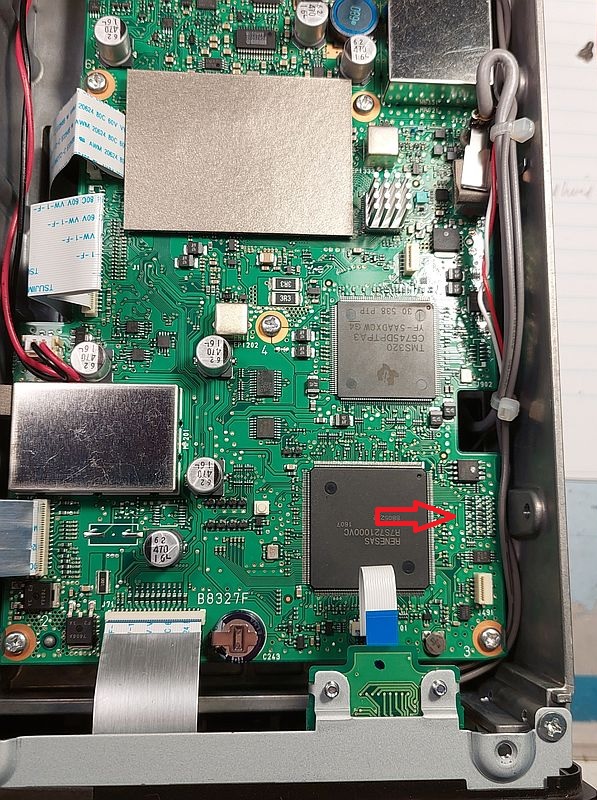 I closer look at the diode matrix, Notice, The diode for opening the 60 m band was already removed. 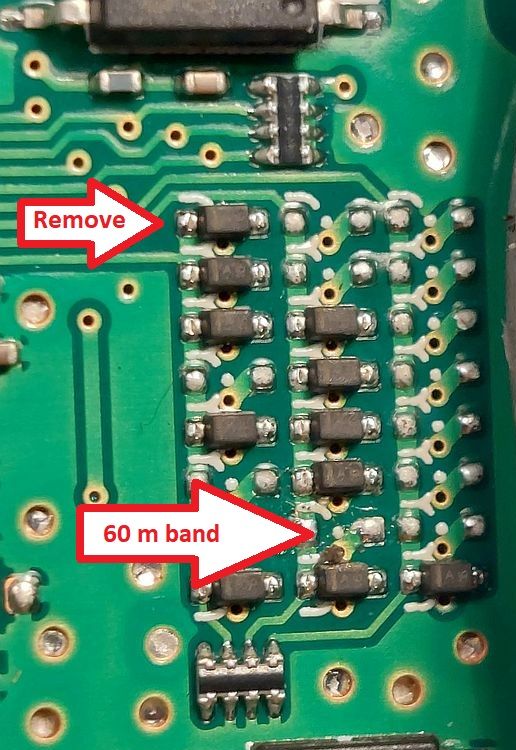 Now it is done: 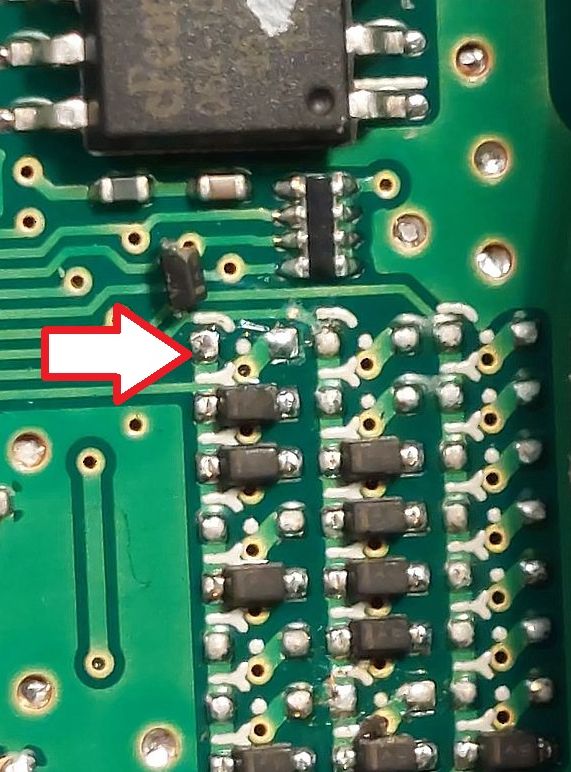 At first sight the operation did not work, but I had to make change to the band edge because I used this setting in the Band Edge Beep: 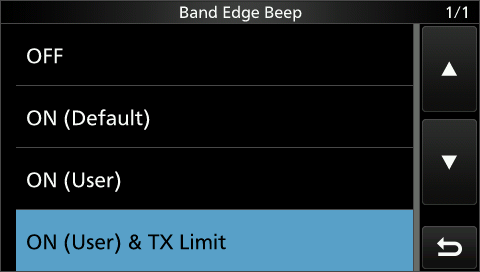 In the User Band Edge setting I now could edt the band edges for the 70 MHz band: 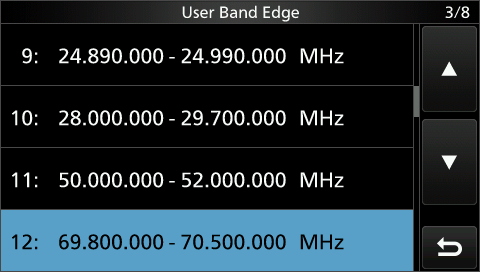 So my radio is not able to TX everywhere but only where these settings permit, and I think this is the way to do this.